Every career is an adventure at Hanes Australasia. If you’re eager, passionate, talented and committed to owning your own career development, a world of opportunities awaits you. Don’t just take our word for it. Click on the names above to hear from team members who have had their own adventures within our business. 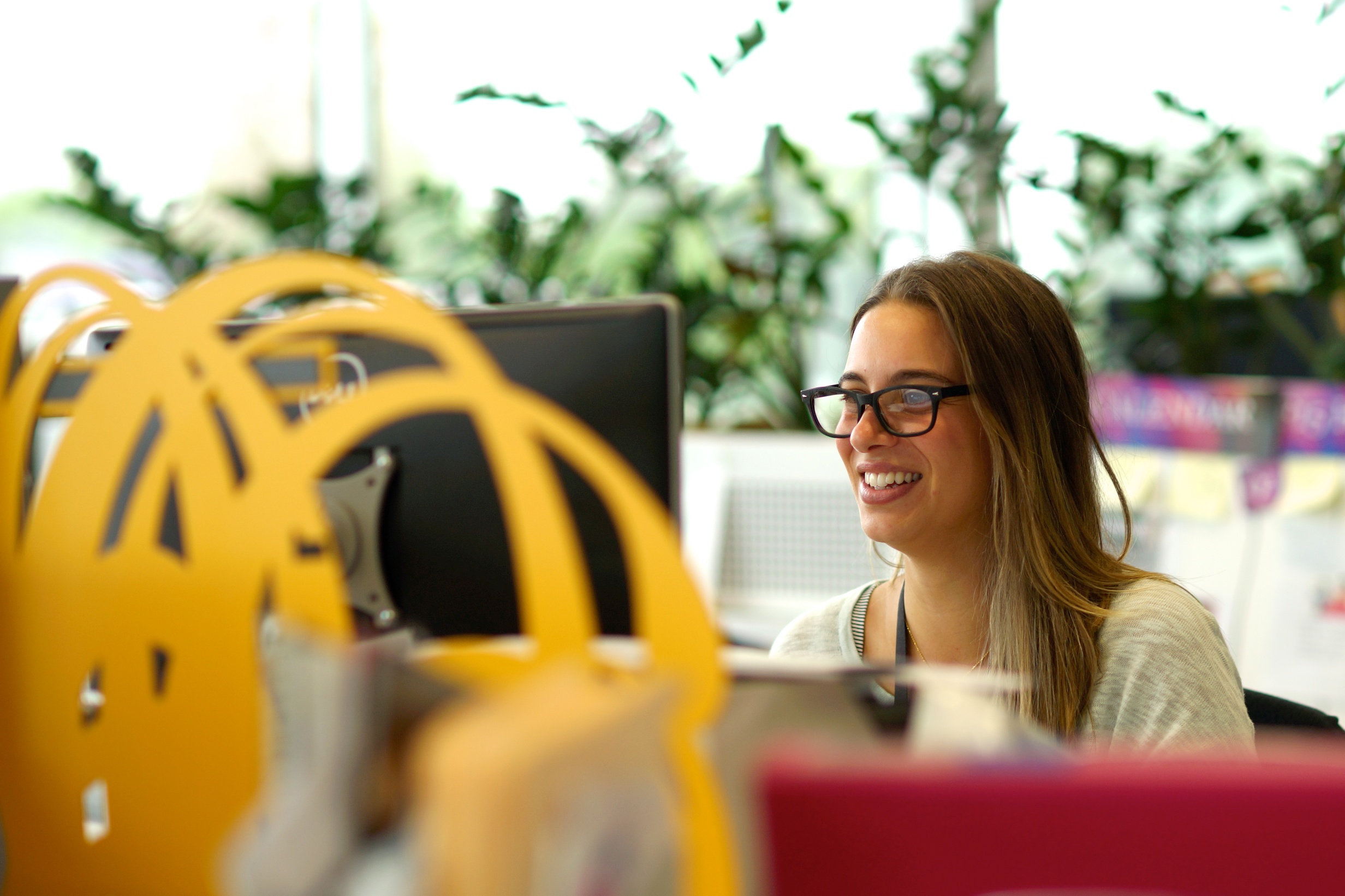 Kelly’s career with Pacific Brands started in the warehouse, undertaking re-working duties during school holidays. After moving though four warehouses, finishing a university degree and taking some time out to explore options, she’s now putting her HR knowledge to good use as a HR Advisor for the Pacific Brands Underwear Group.

Tell us a little about your career journey with Pacific Brands?

My first role was in the Altona Warehouse in 2008, when I was a student. I kept working casually across other warehouses while studying a HR and marketing degree and travelling in between. I left Pacific Brands for a few months to do a marketing role and, while it was interesting, it wasn’t allowing me to develop my knowledge or challenge myself.

When did you know that you wanted to take on a HR role?

I’ve always enjoyed HR. I love dealing with people. While working in the ESC there came a point where I could do my role with my eyes closed and so that was a sign that it was time for the next challenge.

How did you navigate your way into the various roles you’ve had?

While in the ESC we had monthly catch-ups and the half-yearly performance reviews, so there were opportunities to make known that my career goal was to move into a HR generalist role. My manager would always encourage me to get involved in different projects like EBA negotiations and other HR-related initiatives that supported my skill development and career goal and helped me grow.

What assisted you in gaining opportunities to progress through the business?

Dedication! For the first HR Advisor role, I drove 1.5 hours to work every day. I really wanted to succeed and didn’t let anything stand in my way! I also networked and approached HR managers and stakeholders about getting involved in projects that assisted my development.

Any advice for someone who’s interested in growing their career at Pacific Brands?

To set goals and have a clear view of what you want for your career. It’s important to put your hand up for opportunities – speak to your manager and make sure your voice is heard. Also research our business and try to understand our culture! 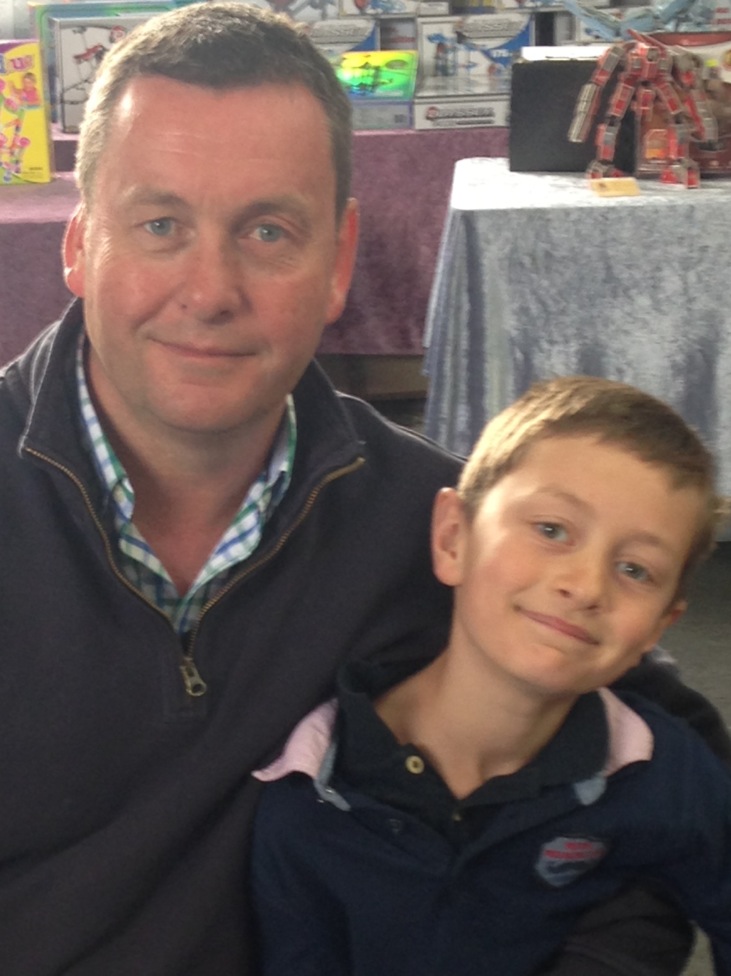 Since joining Pacific Brands more than 13 years ago, Andrew has paved an exciting career path that has seen him move across many different brands, operating groups and countries. He’s seen and done it all, having held numerous senior-level roles with popular brands in Sydney, Melbourne and most recently, New Zealand.

Can you tell us a little about your journey with Pacific Brands?

It started in 2001 when I applied for a State Management role with the operating group previously known as Dunlop Sports Group in Melbourne. Not long after, I was given the opportunity to transfer to the Sydney head office to as the Group’s National Sales Manager, and afterwards relocated back to become a Divisional Manager for Slazenger Apparel.

18 months later I started my career with what is now known as the Pacific Brands Underwear Group (PBUG), which has led me to opportunities to become a Business Manager and then a National Sales Manager. Most recently I was promoted to the Country Manager position for PBUG in New Zealand, where I focus on managing various business operations and building market share for Jockey as well as Bonds.

How did you navigate your way into each of the roles you have had?

Work hard, and speak up! The opportunities will appear, but at times not always what you want or when you want – but they’re there. The most important thing is to take them when you can, each of them will help you to achieve your end goal.

How did you know that you were ready for your current role?

As PBUG formed about three years ago I felt like I had lost my way, but since then I’ve regained my mojo. A lot of this is due to some great professional development sessions and ongoing support from the HR General Manager and PBUG General Manager. All of the mentors that I’ve had during my time here have been so valuable and influential. As part of my development, I was given detailed 360-degree feedback and a one-on-one coaching session with a career psychologist. Now I’m in a really good place. I really enjoy my role, the brands and product. I’m passionate about what I do.

What do you think it takes to grow a career with Pacific Brands?

It’s a big business that has lots of moving parts. I think respecting the people that are in this business, their knowledge and the role that they play has helped me in my role. There is some amazing talent and an incredible depth of knowledge here. Don’t pretend that you know everything and remember that it’s okay to ask questions. I also think it’s important to be genuine and know who you are, and to have goals, but to be flexible and open to change as the business evolves. 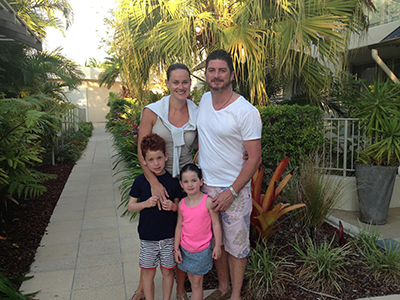 Since joining Pacific Brands as an Account Manager more than a decade ago, Sarah hasn’t sat in the same role for long. After several internal transfers and periods of maternity leave, she now drives underwear sales for national customers such as Myer and provides leadership to a team of eight sales managers.

Can you tell us about some of the roles that you have held so far?

I joined the business as an Account Manager for Everlast, overseeing the Rebel and Footlocker accounts, and then moved on to become Business Manager for Slazenger. I went on maternity leave and returned in the role of National Sales Manager for Brand Collective. While in the role I went on maternity leave again. I transitioned into my current role with Pacific Brands Underwear Group upon my return. Now we are about to embark on another journey with the Hanes Acquisition which will begin another new chapter in my career with further exciting opportunities.

When did you know that what you do today is what you wanted to do?

I realised ten years ago that my current role was what I wanted to do. I found the energy of the role addictive. I also realised that I had the support network at Pacific Brands to make it a reality.

How did you navigate your way around the business?

I networked well within the business and clearly communicated with my managers and peers about where I wanted to go. My supervisors have always been really open to giving me opportunities to develop, which has been great. It has helped that I’ve always been aware of my skill set. This has helped me to identify areas that could be strengthened and seek out people to learn from.

I’ve discovered that whatever you give to this company, you receive back.  If you show loyalty to the business, it’s reciprocated both professionally and personally. While at Pacific Brands I’ve had children, a wedding and a honeymoon. The company has been very supportive of my need to take time away for family.

What has been your favourite role?

My current role as Wholesale Manager. It has its challenges but I enjoy working with great underwear brands that everyone knows and loves. Plus all of my colleagues are great. I have a supportive team and work for a company that wants me to be successful.

What would you say to someone who’s thinking about joining Pacific Brands?

I can’t rate Pacific Brands highly enough. We have the best Australian brands. It’s a fun environment; I have good work/life balance and everyone here is great. The company has been empathetic to personal situations and enabled me to have both a great career and a great personal life. 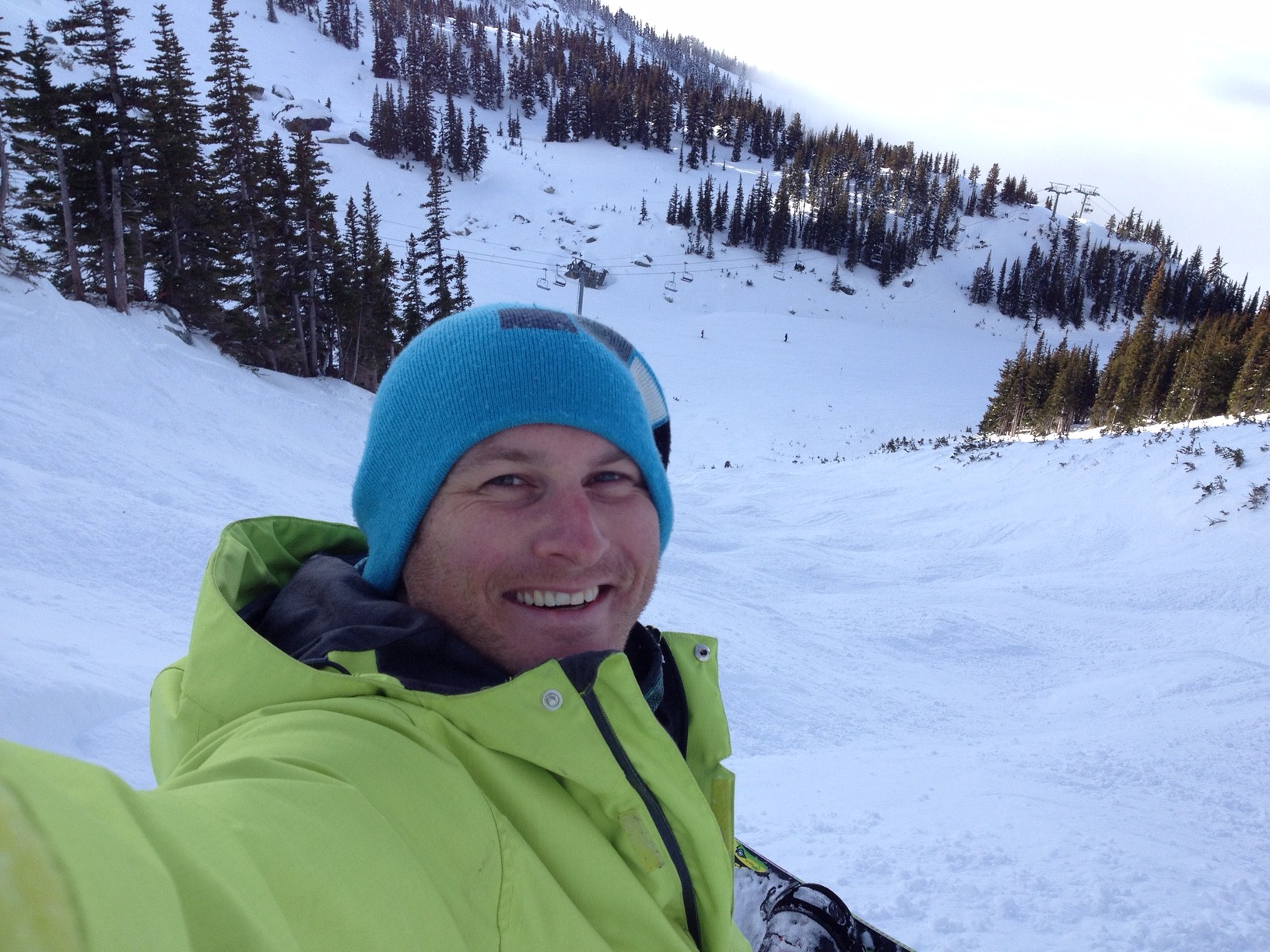 Travis has enjoyed a successful career journey in account management. In just four short years, he has progressed from being National Account Manager for Tontine to providing leadership to key account managers and growing the business.

Can you tell us about your current role?

A key focus is on building and developing a sales team, in addition to expanding the business through sales. I’m responsible for providing strategy and direction for how to grow accounts. I’ve gone from managing a small portfolio of accounts to managing four Account Managers. I’m also having conversations with customers on a far more senior level and now have responsibility for the entire Tontine budget.

When did you know that this is what you wanted to do?

That’s a hard one to answer! It was a natural progression, having started out as an Account Manager. When I joined the business my predecessor told me that there was a clear vision for the next six months, so there was a pretty clear succession plan laid out for me.

How did you navigate your way into your new role?

I knew where I wanted to be and I was clear about it with my manager. I also jumped at chances to network and to put my talents and performance in front of the key decision makers. I also trusted business leaders to know when I was ready to progress. The first time that I put my hand up for the role, I wasn’t successful. Afterwards, my manager and I spent some time putting together a personal development plan that would help me develop in the specific areas I needed experience in and this plan gave me the opportunities that I needed to get where I am today.

What has been your favourite role so far?

When I was the National Accounts Manager for a major account. I was given the opportunity to present alongside the General Manager, which was an amazing level of trust and exposure. I’d never expected to receive such a big opportunity; at my previous jobs those opportunities were usually given to people further up the chain.

What would you say to someone who was thinking about joining Pacific Brands?

Get in! We’re a dynamic and diverse business that has many facets. We can offer so many opportunities. Even if you don’t join us in your dream job, be honest about your career goals and you could be there tomorrow!