Bonds has been helping Aussies be at their comfiest best every day for over 98 years.

It’s a brand that designs to bring imagination and colour to the things that make up Aussies’ daily lives. Bonds is for people who are optimistic, genuine, inclusive and free-spirited – an outlook which is uniquely Australian, and loved across the globe.

It all began in 1915 with George Bond, a man with a huge amount of energy and vision who first set up the company in Sydney as a small importer of women's hosiery.

With a culture based on the slogan “we don't work for each other, we work with each other”, Bonds has established itself as an Aussie icon making everything from great quality undies, the iconic Chesty, the Trackie, the Sloppy Joe and the Wondersuit for precious bundles of 8 months through to people of 80 years young. 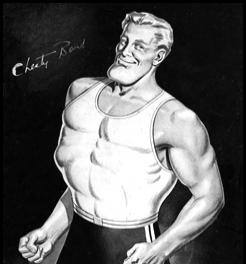 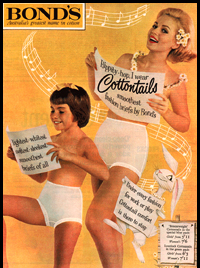 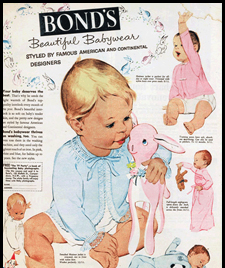 Bonds has also played a proud role in Aussie history. It provided Charles Kingsford-Smith and Charles Ulm with warm undergarments as they made their record-setting flight across the Pacific in 1928, and dressed 120,000 volunteers at the 2000 Sydney Olympics in iconic uniforms that were as vibrant as the games themselves.

Since then, other local and national talents such as Sarah Murdoch, Pat Rafter and Rachael Taylor boarded the brand as ambassadors and have been seen proudly donning their Bonds in advertising campaigns across the country.

In the spirit of “working with each other”, community has always been at the centre of the Bonds family. Bonds sponsors the Nippers program, recognising that the future of surf lifesaving in Australia lies within the junior teams; and they’ve shown long-standing support to the National Breast Cancer Foundation (NBCF) raising funds and awareness for early breast cancer detection and research. 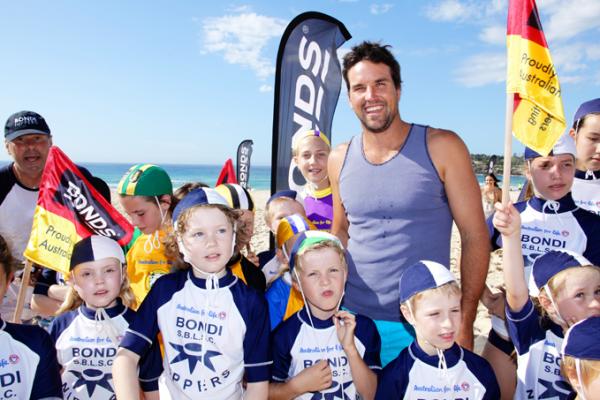 Bonds opened 14 bricks and mortar stores in Australia between 2012 and 2013 and continue to offer people from all walks of life feel-good items for great value. 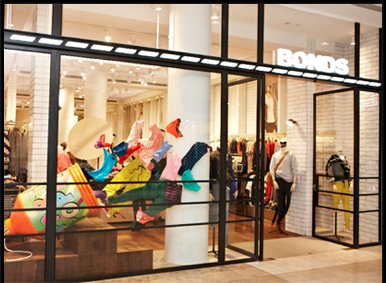